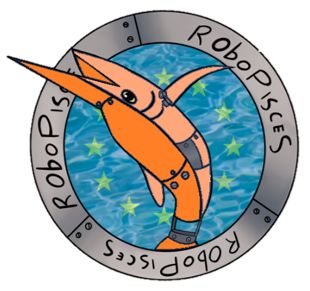 The project receives funding from the European Erasmus+ programme

Cooperation for innovation and the exchange of good practices

University College Dublin is one of Europe’s leading research-intensive universities, where a comprehensive suite of strong disciplines forms the foundation of high-quality interdisciplinary research, scholarship and innovation. UCD is the national leader in research funding, attracting quality investment that has helped the university to establish a reputation as a world-class destination for leading researchers. UCD is ranked within the top 1% of higher education institutions worldwide.
UCD is the largest University in Ireland: 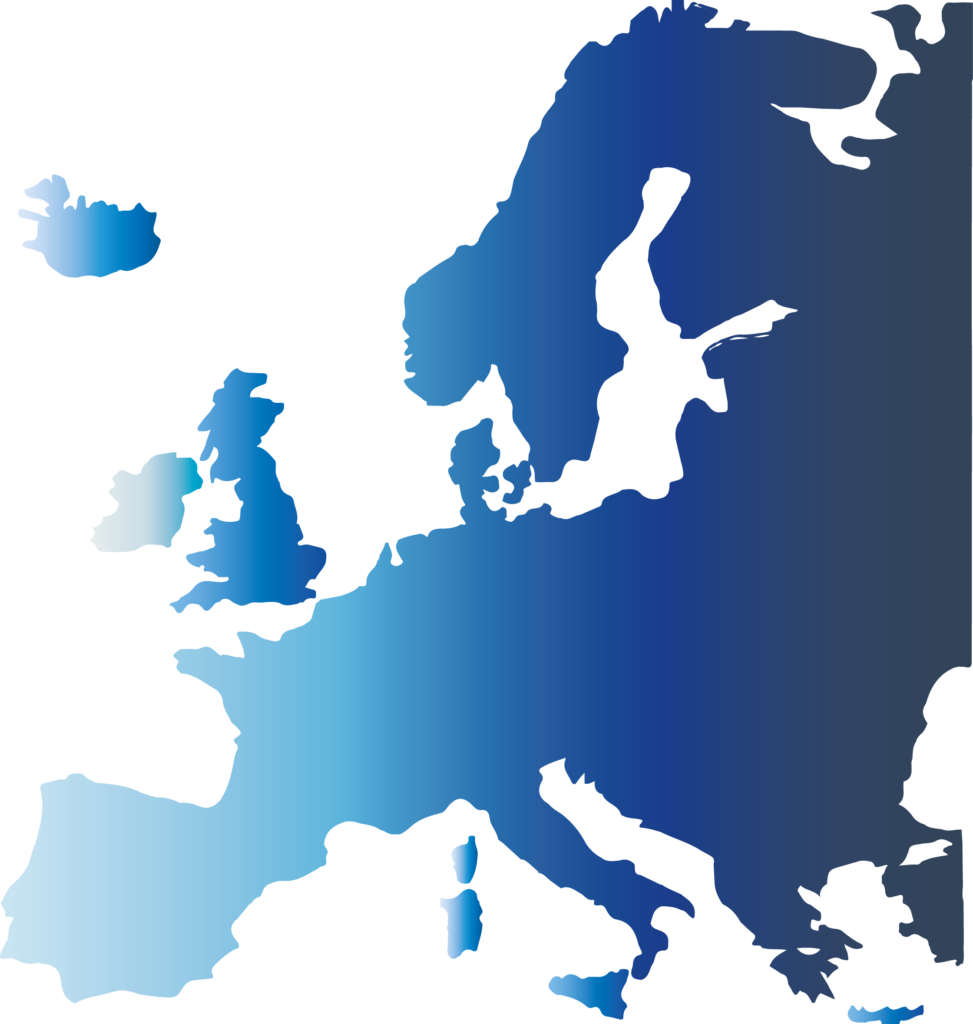 UCD has the highest number of graduate research students of any University in Ireland, with a rich offering of postgraduate programmes supported by dedicated Graduate Schools; UCD runs overseas programmes in partnership with leading international universities and education providers in China, Hong Kong, Malaysia, Singapore, Spain, and Sri Lanka, with over 5500 students on overseas campuses; UCD is home to over 7000 international students from over 130 countries; UCD is ranked 168th in the QS Rankings; ranking in the top 200 universities worldwide in prestigious Times Higher Education World University and ranked 66 th in Europe; The number of funded research projects has grown rapidly during the last few years, peaking at 672 in 2013/14. The highest value of funding comes from national agencies such as Science Foundation Ireland, and from the European Commission. UCD has won €525 million in research  contracts over the last 5 years; UCD’s Impact rating in publications has increased to 63% above the World average from 2004-2014, with the number of publications more than doubling in the same period; UCD plays a leading role in pioneering knowledge transfer (Nova 2003-2016), with:

School of Computer Science: Research is a core activity of the UCD School of Computer Science and is carried out by 40+ academic staff, 30+ postdoctoral researchers and 90+ research postgraduates who contribute to UCD’s high impact rating in publications (59% above the World average from 2004-2014, with the number of publications more than doubling in the same period). School staff are involved in a number of significant nationally-funded research centres, the largest of which are Insight Centre for Data Analytics (www.insight‐centre.org) and Lero – the Irish Software Research Centre (www.lero.ie). UCD plays a leading role in pioneering knowledge transfer and a number of successful spin-out companies have been developed within the School, including Logentries, which was acquired by US company Rapid7 for $68M. The School of Computer Science was the lead institution for 3 EU FP7 People Programmes (VGI_SLAM; CARMESH; MESHTv) and a partner in one other project (IGIT). Additionally, the School of Computer Science led 2 EU FP7 ICT projects (RUBICON; PROSECCO) and was a partner in 7 (CARMEN; COCONUT; ENGRAVE; FIERCER; HOBNET; COBWEB; WHIM). Currently the School is coordinating a H2020 MSCA ITN (TEAM), a DG-CONNECT (AHA) and is a partner on Horizon 2020 projects (including ASGARD; BIG O) and a SESAR Joint Technology Initiative (AURORA).